This article appeared in the Sacramento Bee July 11, 2002

Albie Carson Touched Hearts and Lives of Many

Local Realtor loses battle with cancer, but Foundation will help others

Slated to become the Italian equivalent of the Gerber Baby at age 3, Albie was already winning people’s hearts. When her parents moved the family to the United States, they eventually settled in Sacramento when Albie was 5, and there she remained. She attended high school at the co-ed Bishop Armstrong (now Christian Brothers). Her senior year, the school split off to form the all-girl St. Francis High School. Alberta Ciucci (her name in those days) was among the first to graduate from St. Francis, the Class of 1965. She also attended Sacramento State College.

Meanwhile, Doug Carson, one of Albie’s classmates, was filling his time as student body president, team quarterback, and all-star baseball player. “I will NEVER marry an athlete,” Albie would always say, but she must not have remembered his resume’ when the two met up again, the year following their high school graduation. Their chance encounter at Folsom Lake on July 4th , 1966, began a 36-year love affair that continues beyond her passing this July 4th.

Albie entered real estate by chance in 1978. Perry Georgallis, Frank Bianchini, and Sophie Ciavarella had joined to form GBC Realtors in 1974, and Doug Carson was their first agent. As Doug was considering a career change, he persuaded Albie to pursue her license, so she could assist him “just part-time”. Perry and Frank instantly knew that once their young sons became school age, this would soon become a career for Albie. This lady who “couldn’t talk to people, didn’t know the area, would never be a good agent” turned out to be a “natural”. Albie was consistently one of GBC’s top producers, and remained so for the next 24 years. In a business that sees agents moving from broker to broker, Albie’s loyalties remained to GBC and to her clients. Before her illness reoccurred this spring, she had already earned the prestigious “Master’s Club” status for sales in 2002, an award all real estate agents strive to achieve. 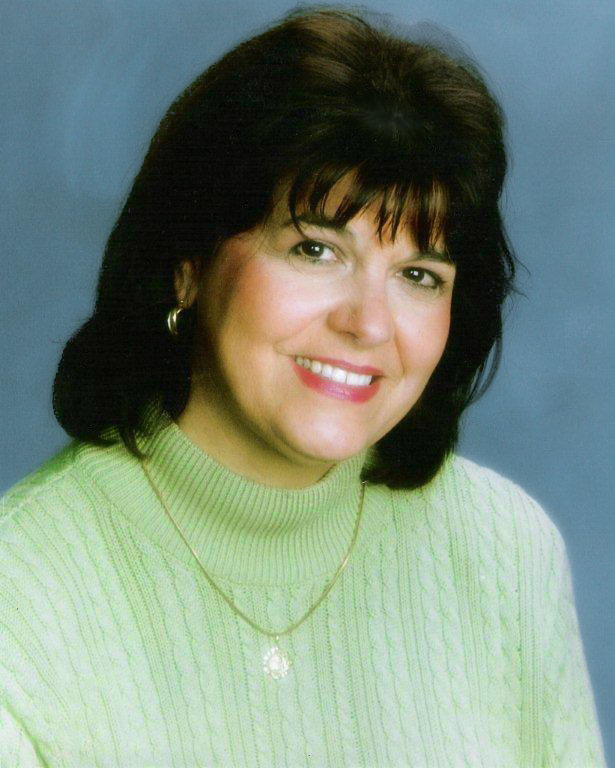