Conquer common side effects of breast cancer treatment Breast cancer is frightening. And the cure may be no picnic in the park either. Dealing with both the uncertainty of the disease and the effects of the treatment can certainly be overwhelming. The goal must be to hit the cancer with something that can deliver a […] 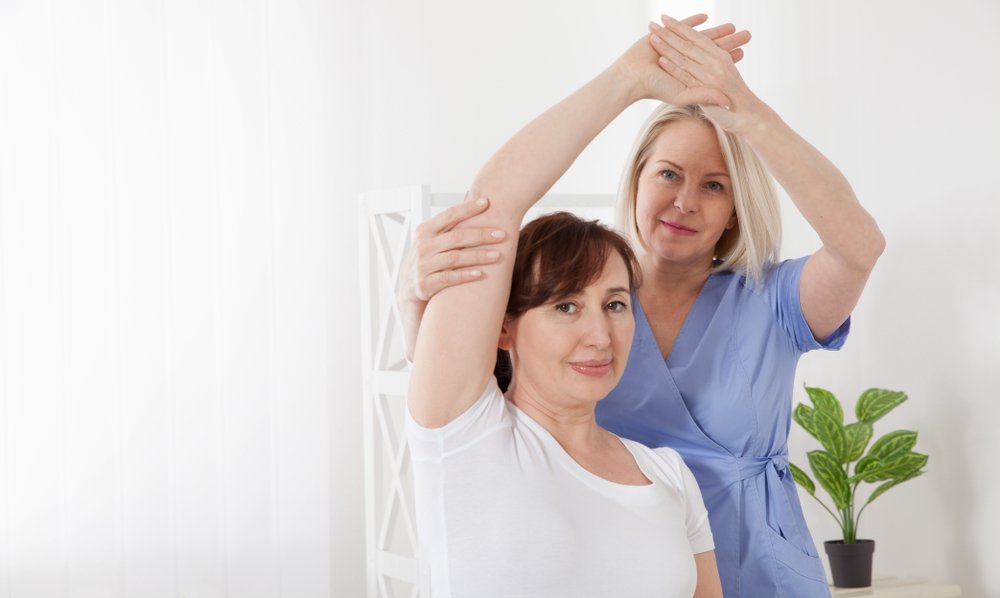 Breast cancer patients and survivors want their lives back! Whether you are newly diagnosed, in treatment, or years into your survivorship, rehabilitation services can help you get back some or all the functionality you may have lost. Cancer rehabilitation services include health care experts, resources, and healing techniques to help you recover physically and emotionally. […]

Gayle Petersen loves golf. She also loves life as a breast cancer survivor. Put those two things together and you have the Second Annual Ladies Breast Cancer, “Making a Difference Together,” Tournament for Albie Aware on October 15. Early detection and lots of support Gayle was diagnosed nearly 20 years ago when she and her husband […] 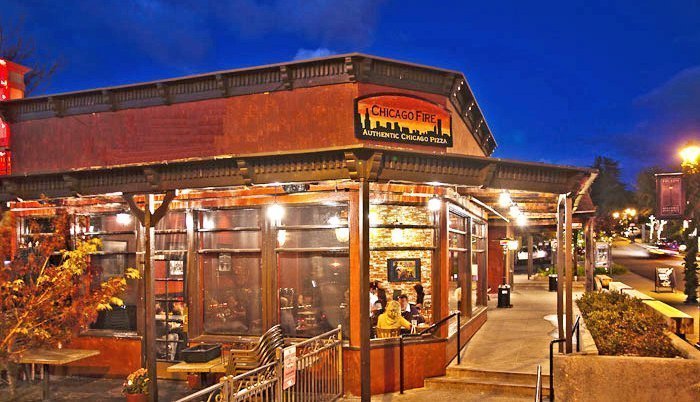 Chicago Fire’s stated mission is “to capture the fun and enthusiasm of an authentic Chicago deep-dish restaurant and bring it to the west coast.” No matter how you slice it, the small chain certainly succeeded because their stores are hopping.” “People think we’re a franchise or corporate chain,” says Samantha ‘Sammy’ Schnetz of the local, […] 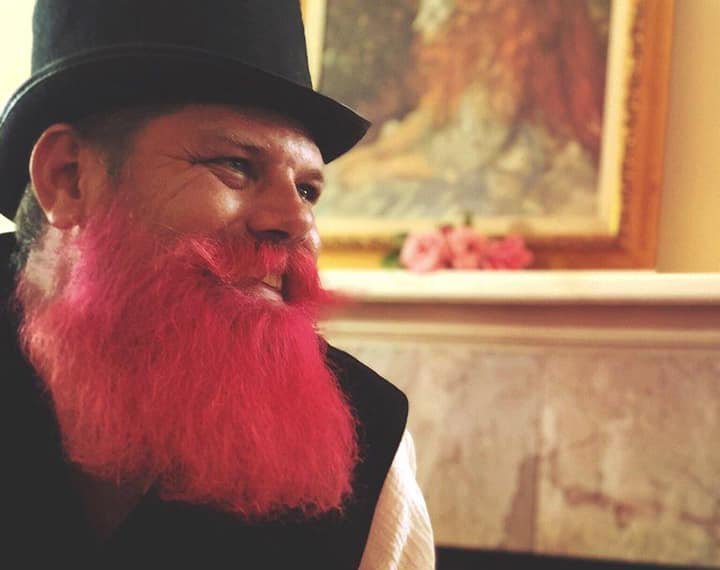 Bryan Hall, AKA Sacramento Pink guy, is a man on a mission – and it’s personal. Maybe you have seen him around town. You can’t miss him; he’s the guy with a big, bushy, pink beard. He says, “People see this weird guy walking around with a pink beard, top hat, and a pink shirt […] 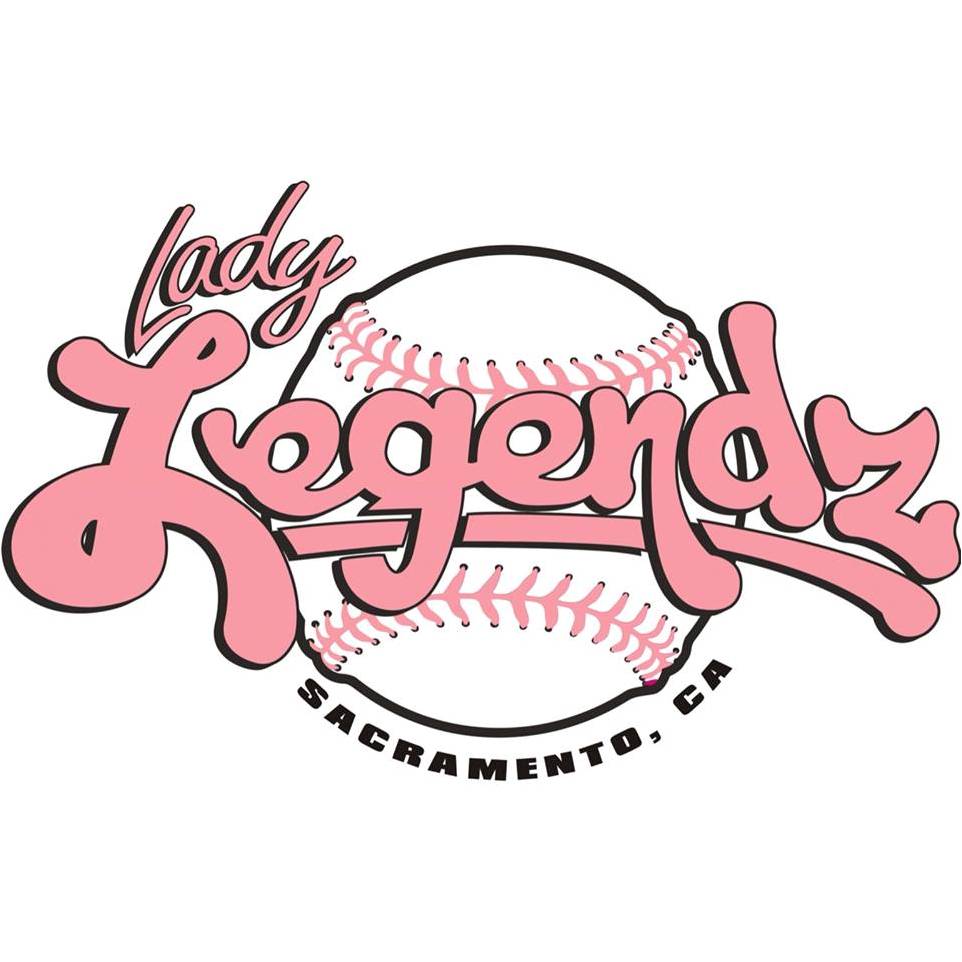 More Than a Team. To describe the Lady Legendz as a softball team is like describing California as just a place with beaches. Both are so much more than that. Way more! And the Sacramento area is a better place because of them. The team has competed locally and has traveled across the country to […] 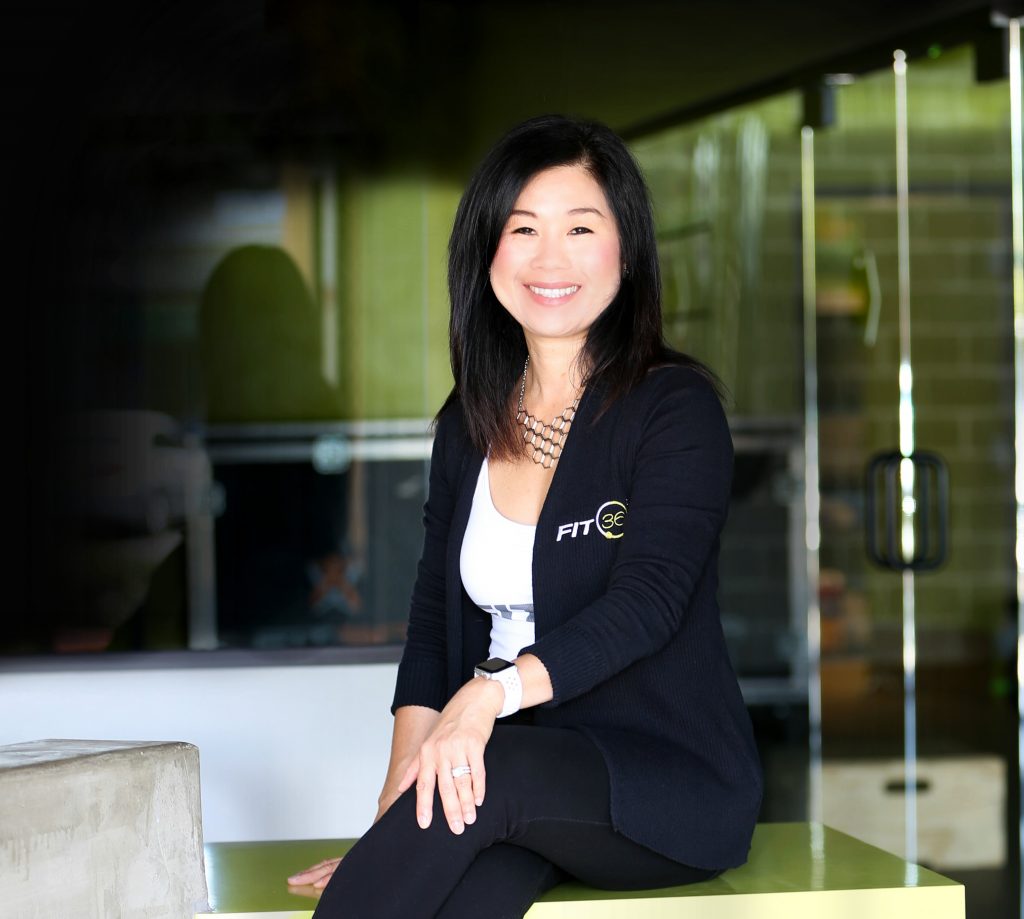 Gwen Poon knows bodies inside and out – literally. During the day, Dr. Poon is a radiologist at Kaiser Permanente. She also owns and operates Fit 36, a fitness club in Folsom specializing in high intensity, interval training, a highly effective and efficient way to train. Gwen is an energetic, positive woman who celebrates her […]

Jason Lockard is the owner of Locked Barrel, the best whiskey bar in Sacramento. That’s his claim and he challenges anyone to prove him wrong. To showcase his new business and to support Albie Aware, Jason is hosting Sacramento Whiskey 101 on September 13 – an exclusive tasting event featuring 35 to 40 of the […]

Volunteer Spotlight – People Are Not Just Numbers to Mary Walters 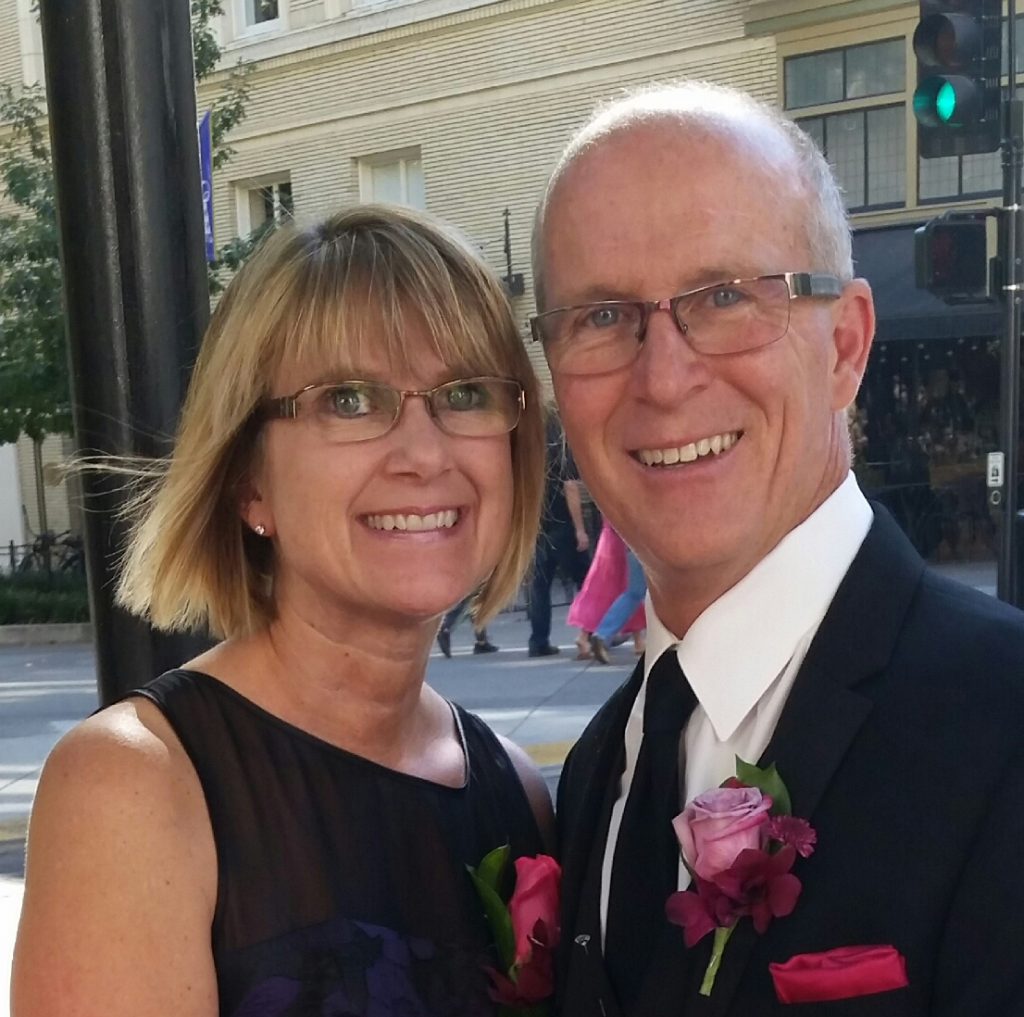 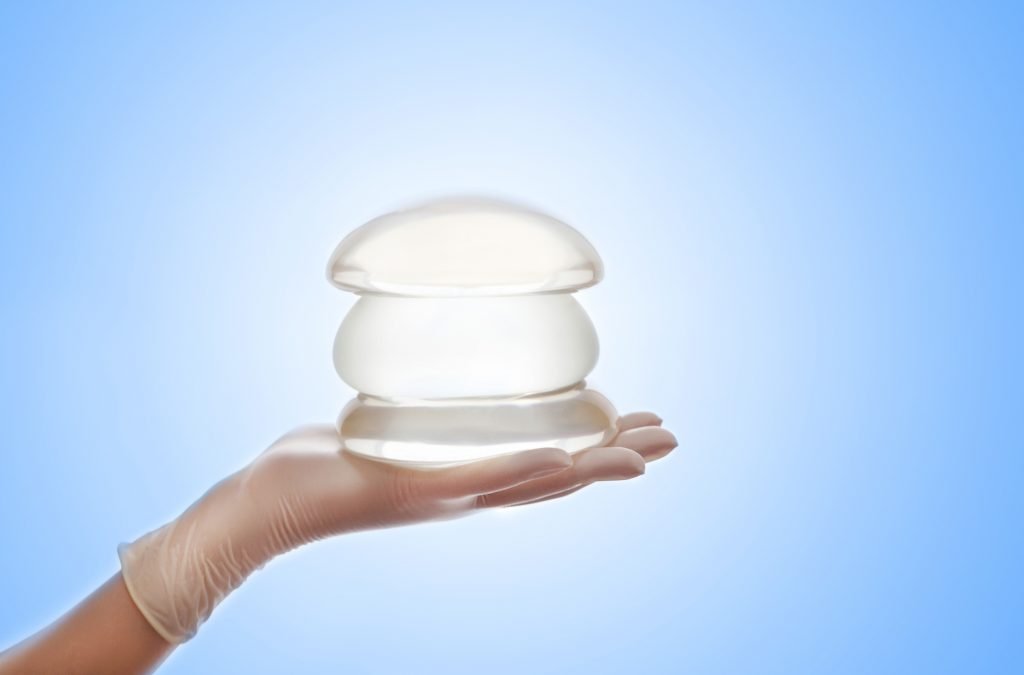 Breast implants are in the news. Recently, at the request of the FDA, the maker of a textured silicone implant recalled the devices due to an increased risk of a rare form of cancer. In 2018, more than 100,000 breast cancer patients who had opted for mastectomies, chose to have reconstructive surgery, often with implants. […]