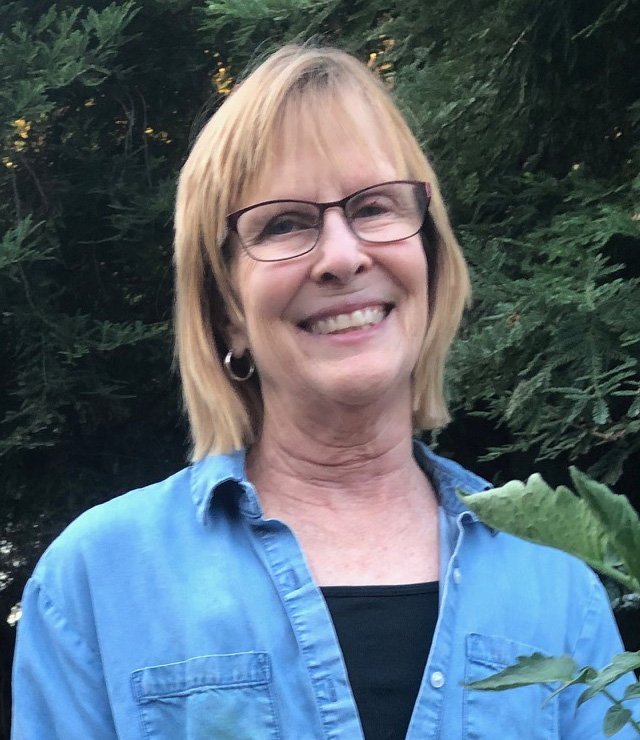 “Mr. Toad’s Wild Ride!”  That’s how Anne Jacobs describes her life with breast cancer. “I’ve been battling and living with breast cancer for 17 years,” she says. 2003 / Age 42 Anne was initially diagnosed with Stage 3 triple positive breast cancer in 2003 when she was 42. “I found a lump in my left breast […] 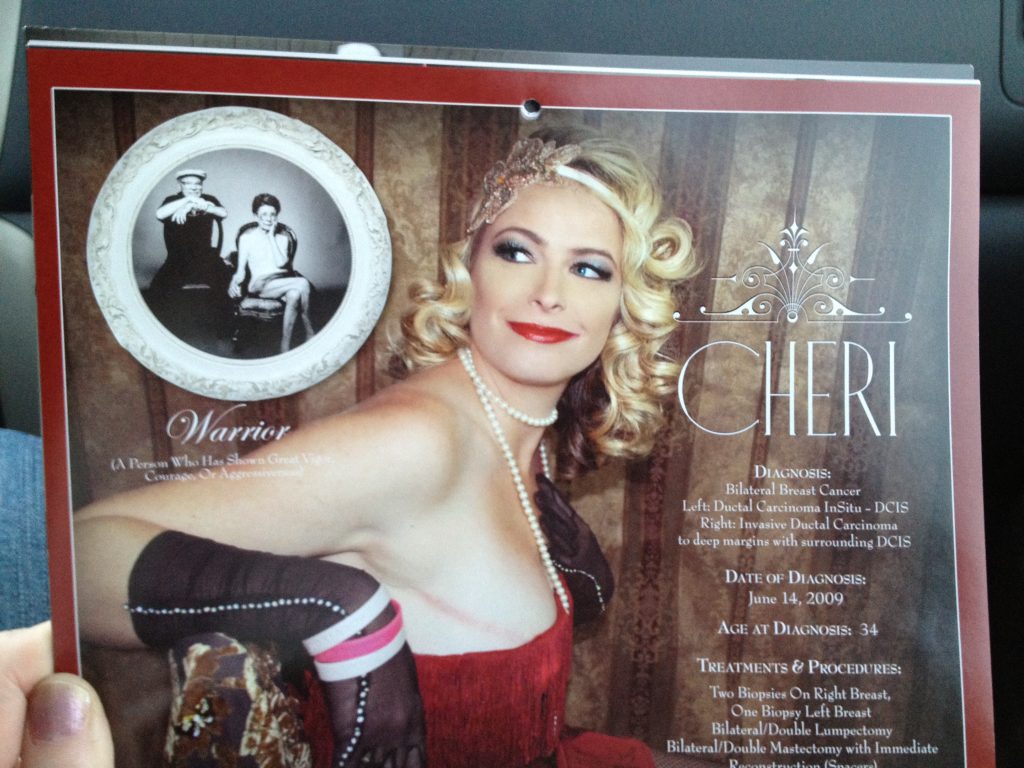 To call Cherí Andrew “determined” would be a massive understatement. She fought her way through a long, difficult, and frustrating experience and has come out a champion. The lesson she learned is this: “You have to be your own advocate. Do not naively trust what doctors say. Educate yourself and demand the treatment you need. […] 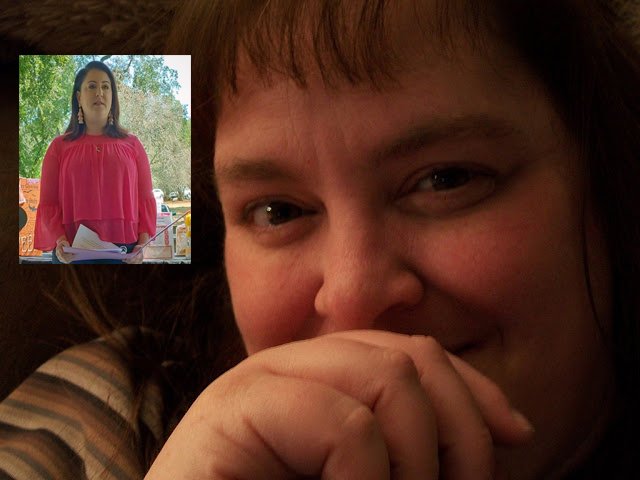 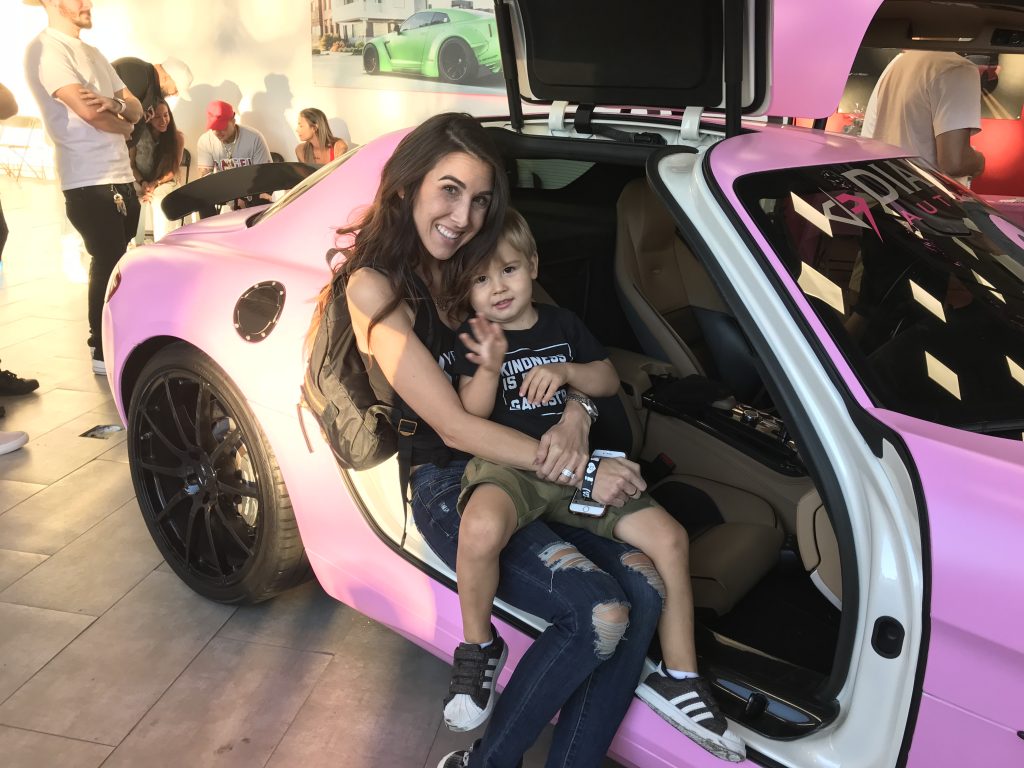 Do you need spare parts for your Ferrari? Exotic Auto Recycling is the place for you! The stated mission of this unique business, owned by Ryan and Dani Jones, is to become the largest supplier of used auto parts in the world! They specialize in Ferraris, Maseratis, Lamborghinis, and more. Ryan and Dani sell new, […]

Gayle Petersen loves golf. She also loves life as a breast cancer survivor. Put those two things together and you have the Second Annual Ladies Breast Cancer, “Making a Difference Together,” Tournament for Albie Aware on October 15. Early detection and lots of support Gayle was diagnosed nearly 20 years ago when she and her husband […] 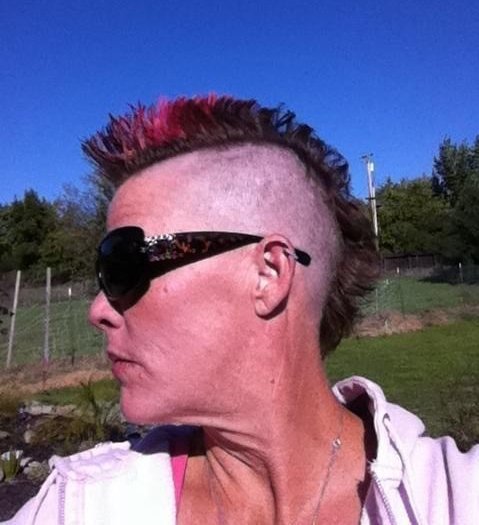 Dimples – Not the Good Kind Normally, you hear of breast cancer being detected as a lump. In Marisa Fogal’s case, it started as a dimple. She complained to her husband that she was seeing cellulite on her breast. Then, that breast started shrinking. In three months, she lost an entire cup size. A mammogram […]